This article was originally published on the Centre for Public Impact’s Medium page (08 April 2019).

Out of all received wisdoms “what gets measured gets managed” must be one of the most widely accepted as obvious. After all, how could we ever manage something that isn’t being measured?

The quote is usually attributed to Peter Drucker, the brilliant management theorist. A bit of digging reveals, however, two surprising things.

First, Drucker — according to the Drucker Institute no less — never said it.

Let that sink in. All those Harvard Business Review articles attributing the quote to him? Apparently not so.

Second, the fact that something is wrong with “what gets measured gets managed” has been apparent for a long time.

“What gets measured gets managed — even when it’s pointless to measure and manage it, and even if it harms the purpose of the organisation to do so”.

Indeed the paper’s title is “Dysfunctional Consequences of Performance Measurements”.

It’s also obvious that there are plenty of organizations that achieve outstanding results without measuring some outcome of interest and “managing” for it. The Dutch home care organization Buurtzorg is just one example. They achieve higher patient satisfaction at lower costs without measuring and managing for either in any meaningful way.

To summarize: Drucker never said the infamous sentence and we know already in 1956 that the “what gets measured gets managed” was deeply flawed. 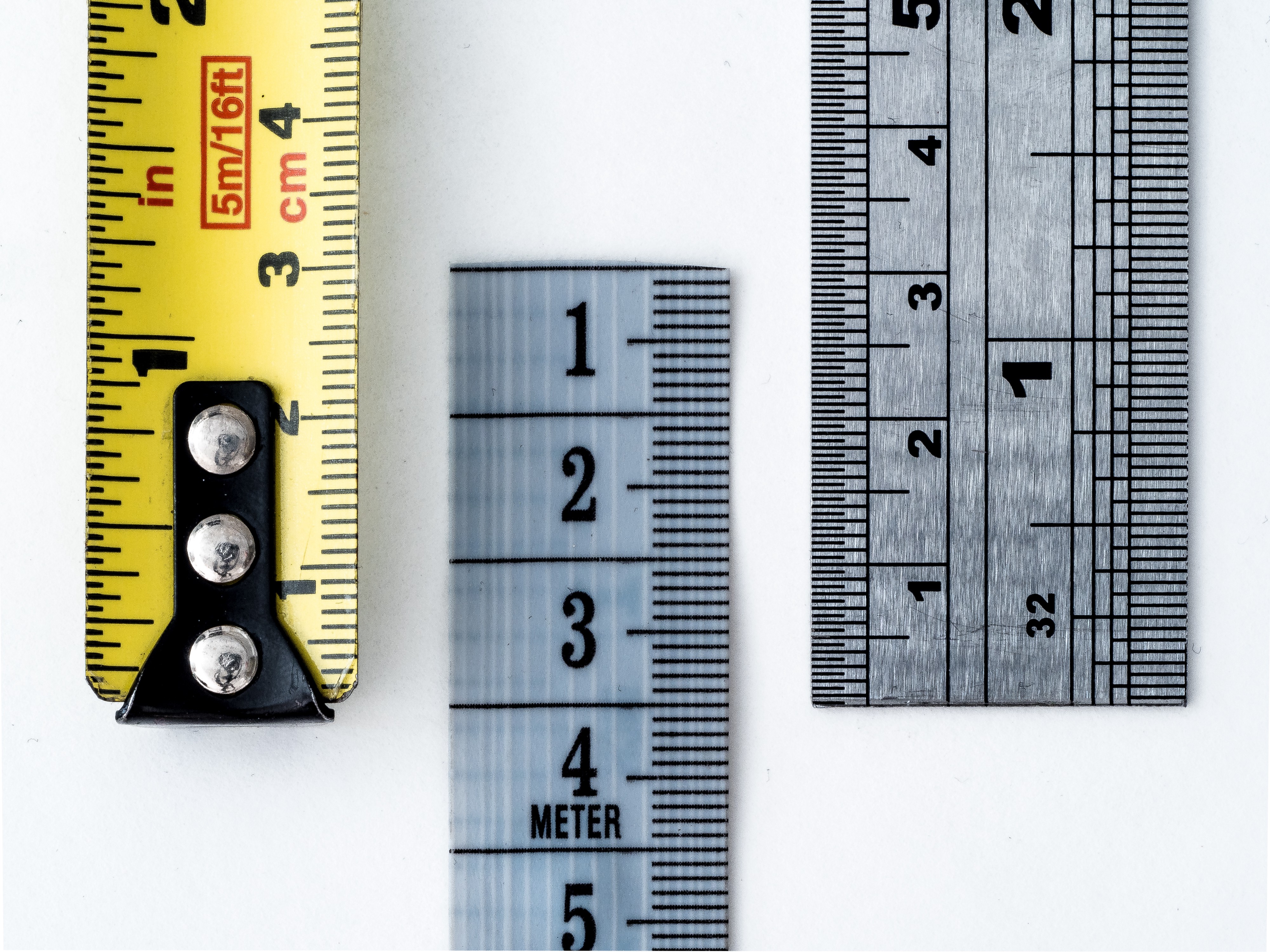 Photo by William Warby on Unsplash

There is a mountain of evidence out there that Ridgway was right. That’s why it’s hard to understand why we are still having this debate more than 60 years after his paper.

Why would Ridgway say that it may be pointless to measure and manage something? Because measuring what we actually care about — rather than what’s easily measured — is fiendishly difficult and often impossible.

The difficulty of precisely specifying the outcome we are truly after is well known to AI researchers. There’s an entire list with hilarious examples of algorithms being given a metric to optimize for and finding entirely unexpected ways of ostensibly achieving their objective while violating common sense.

This is entertaining in the case of a toy algorithm. It’s less so when organisations and the people they serve are affected like when “staff at an outsourced Police control room were making 999 calls at quiet times in order to meet their target of answering 92% of calls within 10 seconds”. Or the time when “doctors [in the UK] were diverted from treating seriously ill patients to ones with minor problems in order to meet 4-hour waiting time targets” (details here).

What’s depressing about this is how predictable these problems with measurement and management are, how long we’ve understood them, how everyone involved in pursuing some meaningless metric knows it’s a sham and how “what gets measured gets managed” somehow is still accepted as gospel.

Note: The quote from Simon Caulkin above was previously inaccurately attributed to V. F. Ridgway. Many thanks to Scott B. Weingart for spotting the error and kindly pointing it out.

Hat tip to Bill Hennessy whose blog post  on this topic sparked my investigation into this — note though that the V. F. Ridgway quote is misattributed there.